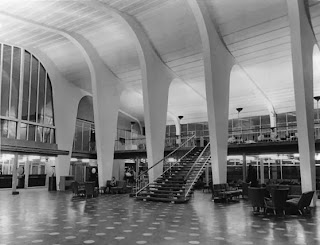 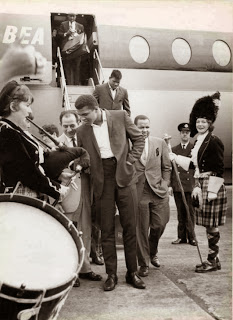 The full story can be found here.
Posted by Dan Falchikov at 21:15