In what appears to be a series of orchestrated announcements between Zac Goldsmith and the Conservative heirarchy we now have a by-election in Richmond Park without an official Tory candidate.  Goldsmith has been installed as the bookies favourite standing as an independent on a straight anti-Heathrow expansion ticket.

But despite his frequent assertation that he is an independently minded MP he votes with the Tories more than nine times out of ten.  In fact since we had a full blooded right wing majority Tory government in 2015 he has rebelled just five times out of 146 votes - less than 3.5% of the time.

So, I have three straightforward questions to ask:

1. If he wins the by-election will he take the Tory whip and, if not, will he caucus with his pal UKIP MP Douglas Carswell?
2. Will he seek the Tory nomination in 2020?
3. Will he back Theresa May in a confidence vote?
Posted by Dan Falchikov at 20:28 2 comments:

A roasting of Trump from the archive...

With the US presidential election a few weeks away I thought it might be time to dig out of the archive Jonathan Meades's excellent evisceration of Donald Trump from 2011.

Posted by Dan Falchikov at 01:35 No comments: 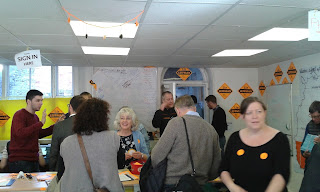 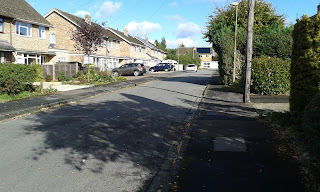 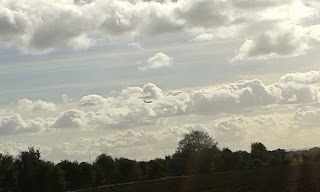 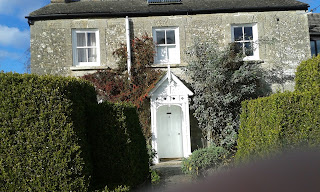 Posted by Dan Falchikov at 00:09 No comments: