The return of David Laws to ministerial office is a bad move by Nick Clegg and the Lib Dem leadership.  It is a triumph of hope over political reality and demonstrates (sadly once again) the naive political judgement of Clegg.

Here's just some of the images posted on the web over the last few days on the issue: 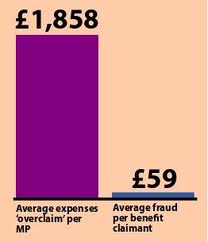 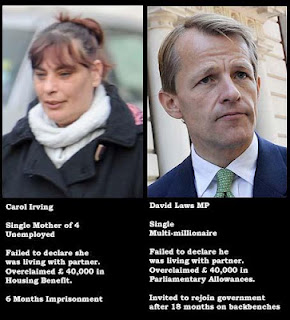 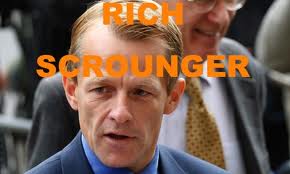 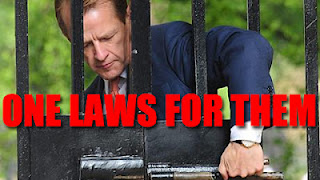 Whatever the merits of Laws (and his reasons for not telling the truth about his expenses) - he is severely damaged goods.  His return to government is just another reminder that the Lib Dems say one thing in opposition and do the opposite in government.

It also demostrates that all the hopes that were invested in Clegg in the spring of 2010 that he was a new kind of politician with a new way of doing things were simply wishful thinking.

It's not as if Laws undoubted talents couldn't have been used in an unpaid way - as DPM Clegg surely has powers to appoint almost anyone he wants as an unpaid 'enforcer'.  There has been no explanation of why he had to come back on to the ministerial payrole to do the job - or what his job actually involves outside of the Education ministry.

If this is Clegg's answer to the increasing number of open critics within the party then he is in more trouble than he and his team cares to admit.