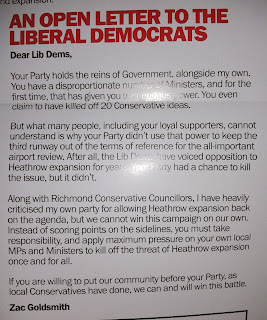 He clearly now has so little influence in Conservative party that he is forced to seek allies elsewhere. But if so what is the point in him carrying on as their standard bearer?
Posted by Dan Falchikov at 00:02